Majestic mountains, crystal clear air, incredible nature of coniferous forests conquers the hearts of every Ukrainian tourist who has ever visited the Carpathians. We all know that the Ukrainian Carpathians are located mainly in Ivano-Frankivsk, Zakarpattia, Lviv and Chernivtsi regions and are part of the Carpathian mountain system. Each territory of this system is unique in its climate, nature. We want to tell you about the top 10 most interesting places in the Carpathians. 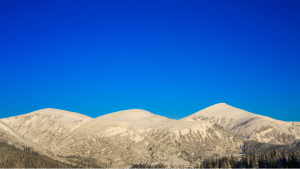 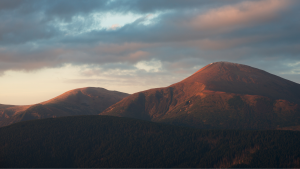 The highest mountain is Hoverla and the highest point in Ukraine, the height of the mountain is 2060.8 meters above sea level. It is a tourist attraction and the most popular place for hiking, because who does not want to conquer the highest mountain? Those who like to watch from the side, in clear weather can see Hoverla from Mount Bukovel, climbing the observation deck lift. 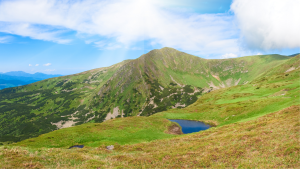 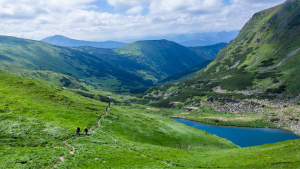 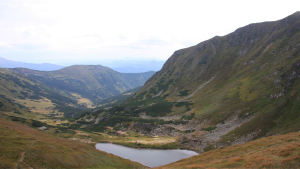 The highest mountain lake (1801 m above sea level) is Brebeneskul, which lies at the bottom of a glacier car. The water here is so clear and pure that you can see every stone at the bottom. Incredibly enchanting nature attracts the attention of tourists, which affects the ecology of this place, be sure to clean up after yourself. Ukraine starts with us! 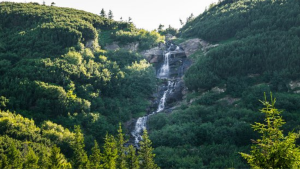 To the east of the top of Mount Hoverla is the largest Prut waterfall, it is called Hoverla waterfall. It consists of six cascades, the largest 12 m, this waterfall is popular with tourists and is a heritage of Carpathian nature. Nearby is a trail that leads to the top of Hoverla. 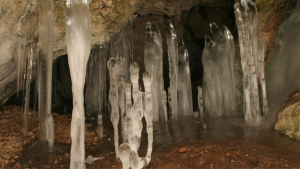 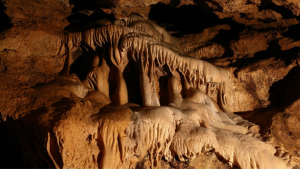 The largest cave in the Ukrainian Carpathians "Romania” Or “Friendship”. Located on the territory of the reserve Оленячі Streams in a fabulous beech forest. This is one of the most beautiful caves in Ukraine, inside the mysterious underground world full of stalactites, helictites, and the walls of the cave "Friendship" are covered with transparent crystals of calcite. The cave was formed as a result of karst formation and is very popular among naturalists and adventurers. 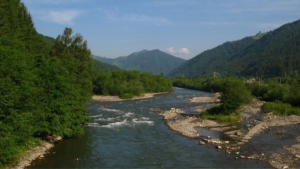 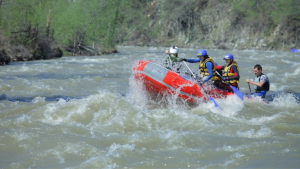 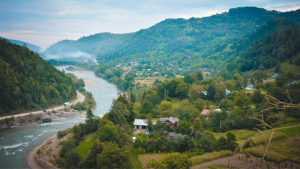 The Cheremosh River is unlike any other river in the Carpathians and is the most extreme. It has high thresholds, is surrounded by incredible nature, with steep gorges and rocks. This is an ideal place for rafting, it is best to come in the spring, when the snow melts and the river becomes flooded. 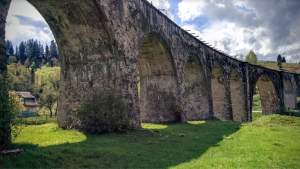 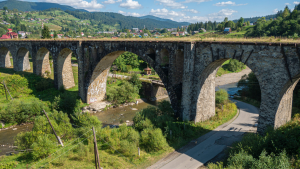 Austrian-era Viaduct Railway Stone Arch Bridge. Located in the town of Vorokhta, this historic site is the largest in Europe in the 19th century. Now the bridge is closed, you can go up to take pictures, walk and look at the Prut River. Very atmospheric and romantic place, be sure to take 30 minutes drive to Bukovel. 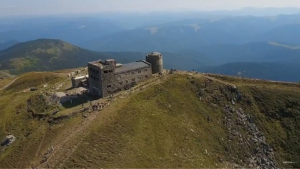 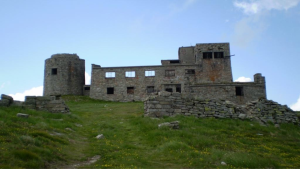 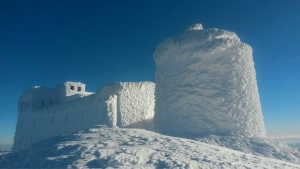 The White Elephant Observatory is the highest meteorological station on Mount Pip Ivan (known as the Black Mountain). Now the observatory is not functioning, but the building is in excellent condition, there are several tourist routes to the top of the mountain, along the way there are the most beautiful landscapes, meadows and views of neighboring mountains. 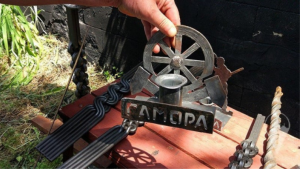 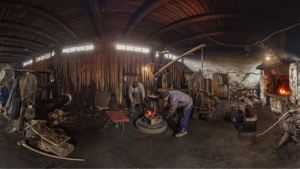 Unique water forge Gamora, the only facility still operating in Europe that is over 300 years old. The smithy is located on the river Lisichanka, its originality is that in the manufacture of iron products using a powerful force of water falling from the river. 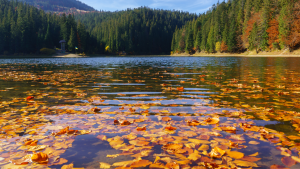 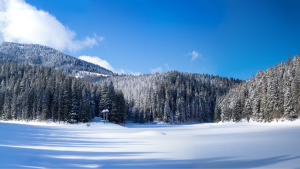 The largest and deepest mountain lake Synevir is in the eponymous nature reserve "Synevir». Its area is about 7 hectares, the maximum depth is 24 meters and is located at an altitude of 989 meters above sea level, which is simply breathtaking and has a special legend. It is said that the lake was formed from the tears of the count's daughter - Blue, it was here that her beloved shepherd Vera was killed by order of the count, so that his daughter could not be with a commoner. 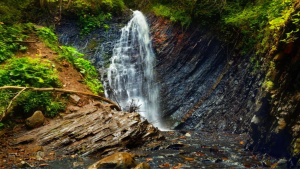 One-stage young handsome waterfall Genet Hook, its age is less than 100 years, the height of the water drop is 15 meters, and it was formed after the floods of the middle of last century. A favorite place for tourists, and not just, to the waterfall is a three-kilometer perfect road, to the waterfall is a few kilometers of dirt road. Coniferous forests, small streams, observation decks and bridges will not leave out any vacationers.

The Ukrainian Carpathians are majestic and immeasurable, they preserve the history of our country, which can be felt only with your own eyes. Come on vacation to the Carpathians. You can book a room right now on the site shelter.biz